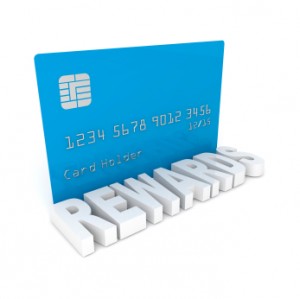 As the end of the year draws near, I’ve been looking at my credit card and wondering if I’ll make it through the $25k spending tier to get annual bonus of 10k Miles. My account closes on December 15th and, if I make it, I’ll get bumped up to the next frequent flyer level.

This isn’t a huge deal, but there are some nice perks at the next level (e.g., I’ll earn miles faster and get periodic free upgrades), and the miles themselves are worth about $100. With that in mind, I’ve been looking at what I can do to make it over the hump without actually spending more than I otherwise would have.

After a bit of thought, I’ve narrowed in on a few possibilities…

Buying coins from the US Mint

Did you know that you can buy $1 coins from the US Mint at face value, and with free shipping? Well, you can. They’re available in quantities of 250 or 500, which would make a nice little dent in the problem.

Note that the goal here is to get these coins into circulation, so the Mint asks that you don’t simply deposit them in the bank upon receipt, though there’s really no way for them to enforce this expectation.

Another good way to get over an end-of-the-year threshold is to pick up some gift cards for stores where you spend a decent chunk of money. For us, that would be places like the grocery store or Sam’s Club (Walmart gift cards are good either at Walmart or Sam’s).

Another place where we shop regularly is Amazon, so we could pick up some Amazon gift cards and load them into our account for safe keeping. The goal here would be to effectively prepay for some purchases in the current month.

Finally, my wife and I have made a tradition of making the bulk of our charitable donations between Christmas and New Year’s Day. While we write a check for certain donations, we’ve typically used a credit card for others.

This year, we’ll probably sit down over Thanksgiving and figure things out a bit earlier so we can make those credit card donations during the current billing cycle instead of waiting until the last minute.

11 Responses to “Strategies for Breaking Through Credit Reward Tiers”