According to J.D. Power and Associates, customer satisfaction with credit cards has recovered slightly since 2009, but consumer loyalty has continued to decline.

Here’s a snippet from their 2010 report:

Overall credit card satisfaction in 2010 averages 714 on a 1, 000-point scale, up 9 points from 705 in 2009. However, customers who say they “definitely will not switch” primary cards in the next 12 months continues to decline, averaging 22 percent in 2010, down from 25 percent in 2009 and 30 percent in 2008. While customers perceive card issuers as “financially stable” and even “reliable, ” they are significantly less likely to view them as “customer driven.” 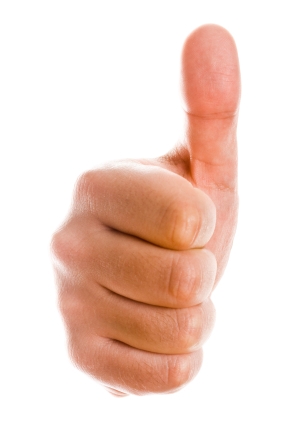 Interestingly, satisfaction has improved the most amongst “revolvers” – i.e., those who carry a revolving balance. On the other hand, satisfaction amongst those who pay their bills in full (“transacters”) has declined.

I can’t say that I’m surprised by either of these changes. After all, the requirements of the CARD Act have improved things for those that carry a balance. At the same time, most credit card issuers have cut back on their rewards programs.

As was the case last year, American Express ranked #1 in terms of overall customer satisfaction, with Discover coming in second. In fact, this is the 4th consecutive year in which AmEx has ranked #1. In case you’re curious, here’s the full top ten:

The issuers at the top generally performed well in terms of rewards and other benefits as well as customer service (both on the phone and via other channels).