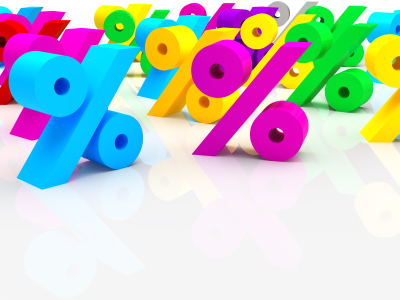 Are you interested in earning the highest interest rate possible on your hard-earned savings without having to constantly chase rates from bank to bank? If so, then read on for a rundown of banks with a history of paying the highest rates.

The NY Times “Bucks Blog” recently compiled a list a list of banks that have consistently offered the highest yields on their money market accounts and certificates of deposit (CDs) over the past two years. By choosing one of these banks, you can increase the odds that you’ll continue receiving an attractive rate without having to jump from one bank to another.

There are some pretty familiar names on the list, including Ally Bank, Discover Bank, and EverBank. Notably absent are popular banks such as ING Direct, HSBC Advance (formerly HSBC Direct), and FNBO Direct.

First up, here are the banks that offered high rates for all eight quarters:

Next, the banks that offered high rates for seven of eight quarters:

And finally, the banks that offered high rates for six of eight quarters:

We have an Ally Bank account dating back to when they were GMAC, and I can vouch for their consistently competitive rates. The same goes for Everbank, though they do have a fairly significant minimum balance requirement to avoid fees.

Interestingly, we just recently became the proud new owners of a Discover Bank account when our old E*Trade bank account was transferred over to Discover. I don’t have much experience with them, but I’ve heard good things.