According to the Bureau of Labor Statistics (BLS), the rise of the gig economy is the industrial revolution of our time — and we are only at the beginning of the journey. Some one in three Americans already freelance in some capacity, in fact. This includes both those that use it as a side hustle to supplement the 9-to-5, as well as the full-time, self-employed worker.

These freelancers are often described as working portfolio style, with a mixed bag of different, small jobs which shift and evolve over time. So, you might be an actor who also teaches music, or a property developer who has a consulting sideline, for example. Setting up this lifestyle is easier than ever with apps like Uber, Airbnb, Fiverr, and Upwork bringing workers and customers together seamlessly. 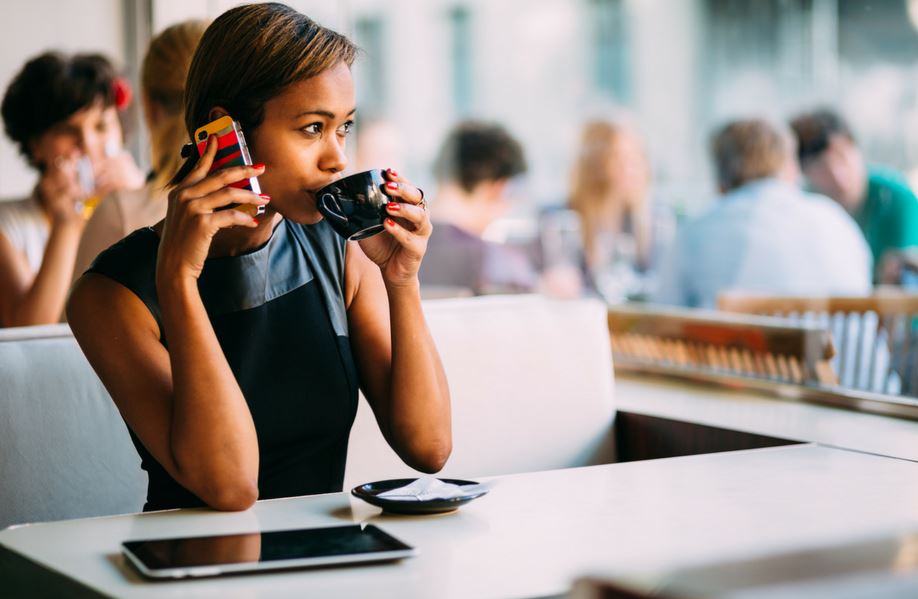 But does this new style of patching together a series of small gigs actually trump the steady, corporate life that most people consider ‘work?’

If you’re thinking of seeing how the gig economy might serve you and possibly dipping your toe in this new portfolio lifestyle, you will want to do your research first. Here are some things to think about when weighing up which is best for you: full-time employment or the gig economy.

What’s your attitude toward risk?

Risk in the modern employment climate is an interesting thing. Having one job for life is a thing of the past, so we must all expect and embrace some risk in our working lives. When it comes to comparing the portfolio career with the 9-to-5, though, the question becomes how to manage said risk.

You might think that the portfolio careerists are the ones with the greatest element of risk embedded in their choices. But this is not necessarily the case. If you lose one single freelance gig from a range of several you have running parallel, you still have some work (and income) on which to rely. Compare this to our traditional notion of work, which is much more of an “all or nothing” situation.

Related: How to (Legitimately) Make Money Online in 2017

Of course, it’s not a simple equation. A well-developed career in the gig economy can be just as immune to risk (if not more so) than a more traditional role, at least in a broad sense. However, as a freelance worker, you shift all risk directly onto yourself. In effect, you lose some of the legal rights of employees, as well as the potential redundancy and sick pay available in some full-time roles. These provide at least some protection if things go wrong, so you have to decide what’s more important to have.

Can you manage your money as a freelancer?

As a freelancer, you lose the protective support of a good employer, who might provide some benefits. Moreso, though, you lose the comfort of a regular, guaranteed paycheck.

The blessing, and curse, is that you can manage your work and income on a month-by-month basis. This allows you to take on more work when needed, and do less when you choose… as long as you have a well-developed business and can keep the inquiries flowing.

But from this ever-changing pot of cash, you will still have fixed expenses to manage. You’ll also have considerations such as healthcare and how to manage bills if you can not work for some reason.

Having a flexible income is no challenge for some people, but will make others feel extremely uncomfortable. Budgeting as a freelancer is a whole different exercise compared to managing a cash flow you can predict with certainty. For some, this is a worthwhile trade-off. For others, not so much.

Is variety the spice of your life?

When it comes to the question of variety, there is little competition between an “average,” traditional job and the portfolio lifestyle made possible by the gig economy.

Most freelance workers are what is sometimes known as slashers (as in teacher/writer/coach/gigging musician). These folks find ways to make their interests and passions pay, even if they are extremely varied. Now, this takes time, and an exceptional degree of perseverance and effort. However, it can really pay off for those who seek a different working experience every day.

Resource: How to Make Money With Your Blog

If, on the other hand, you can’t stand the thought of never really knowing what is around the next corner, then a more traditional lifestyle might be a better fit.

Career success is an abstract concept at the best of times. It becomes even more personal when choosing between freelance and permanent work.

In the traditional style of work, success could be measured by salary raises, promotions, and increased responsibility. But with these factors proving less appealing to a millennial workforce, the criteria for “winning” at work is shifting.

While success can be seen as job satisfaction in either working style, a high-achieving portfolio careerist might be someone who works (and earns) less, but has the freedom to travel. Or, at the other end of the freelance and entrepreneurial spectrum, success could be about launching and running your own business. This could be a huge endeavor, one that places higher demands on you than more traditional roles ever would.

Learn More: How to Successfully Negotiate a Raise

Probably the most notable thing about success in the different lifestyle choices? It is a concept far more loosely defined by society at large, especially in a freelance career. If you go this route, you will define your own measure of achievement, and live by your own assessment of what success looks like. The rungs of your ladder of success are not clearly marked, so you’ll need to set your own standards and celebrate your own defined victories.

How important is it to be part of a team?

Because of the very flexibility of freelance gigs, they are often solitary. Even when working in a team, the roles taken by portfolio careerists tend to be short-term or fixed contract. This ends up meaning that integrating fully into a team is difficult, although you will get to meet and work alongside a wide variety of people along the way.

When we spend so much of our waking life at work, it is worth thinking carefully about whether being in the company of colleagues is particularly important to you. While workmates might drive us crazy at times, life without them can be rather lonely.

This is noticeable even when it comes to simple questions such as how to get a specific job done on time and to budget. That is why colleagues are also often some of our closest friends — a privilege that is more difficult to come by as a portfolio worker.

What’s the future of your industry and role type?

If you’re already established in the workforce, the most pertinent question might actually be, “What’s the future of your industry and role type?”

The shape of the workforce has changed dramatically, with roles evolving or being removed at pace. If you’re in an industry where this is a risk, you should consider the options at hand. Leaping into the gig economy isn’t a one-off act for most people, but a gradual shift as interests and needs change. If you have concerns about the longevity of your traditional job, then developing skills which could support you in finding a new role, or establishing a sideline, is a strong idea.

Preparing: How to Build a Flexible Career Plan

If the BLS is right, 53 million Americans have already started their journey into the gig economy. With a staggering range of ways to tap into the freelance opportunities, and an employment environment which remains volatile at best, it’s likely more will join them. The question is, will you?